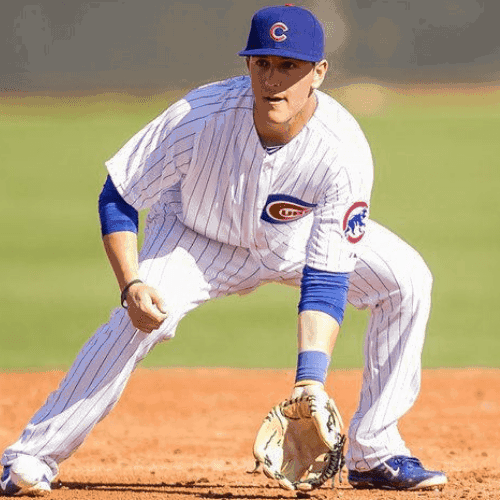 Logan was a standout high school ballplayer earning him a $600k signing bonus in the MLB draft as he quickly moved up the ranks. Logan spent two season in the Major Leagues with the Chicago Cubs before suffering an injury. Logan is climbing the minor league ranks once again during season, and coaching with American Baseball Camps in the off-season. Logan also helped form our camp structure. He is a crucial part of American Baseball Camps!

Camps Still On For Late Summer! While Stuck At Home Check Out Our At-Home Baseball Development Guide!